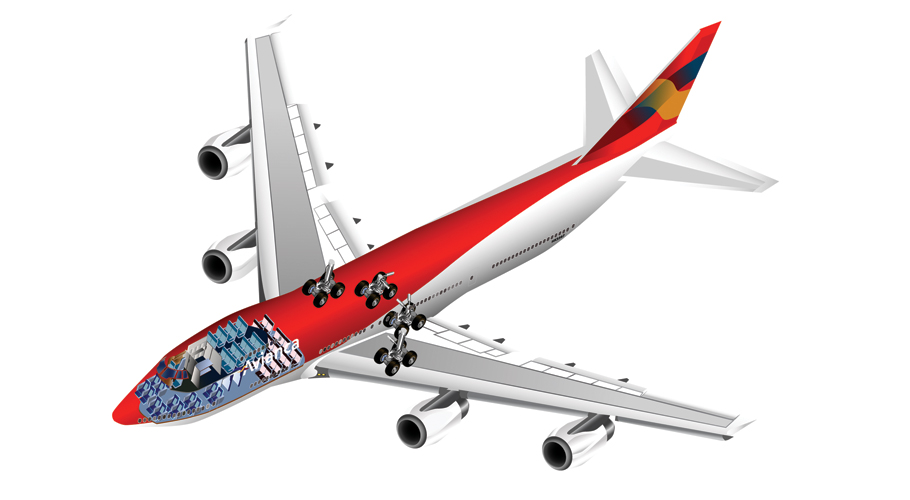 Boeing Decides to Close the Production of 747 Series

The Boeing Company is famous for producing airplanes. It is a famous multinational company that sells airplanes, designs, and manufacturers. It also produces rotorcraft, rockets, and satellites for all over the world.  It can also provide product support services with leasing. Boeing is known as the greatest aircraft manufacturers. According to the report of Forbes Magazine in the USA, Boeing achieved the 27th position in the business world. Boeing is the second-largest defense contractor in the current world. It is also the largest exporter in the United States. The stock value of the Boeing corporation is huge in Dow Jones.

Boeing corporation was established by William E. Boeing. In march, 1910, he decided to buy a shipyard in Seattle on the bank of Duwamish River. It was his first airplane factory in the USA. Boeing corporation was incorporated by William E. Boeing on July 15, 1916. At the beginning the name of the company was Pacific Aero Products Co. William E. Boeing studied at Yale university in the USA. He worked in a wooden factory and learned about the structure of wooden materials. This knowledge and experience helped him to design wooden airplanes. There were great opportunities to get a huge amount of wood from the local forest.

At the initial stage, his company built B&W seaplanes with the help of George Conrad Westervelt who was a US Navy engineer.  William E. Boeing and George Conrad Westervelt decided to build the B&W seaplane.  At the initial stage, Boeing corporation became crashed because the replacement parts would not be available after few months. The authority of the Boeing corporation decided to build airplanes by themselves. After that, William E. Boeing and Cdr. G.C. Westervelt decided a nice airplane. They built B&W Seaplane. According to the history of Boeing corporation, the first Boeing airplane was built in a lakeside hangar. Most of the Boeing airplanes were seaplanes. Nowadays, the Boeing corporation is the manufacturer of the largest airplanes which introduced a famous airplane. It is Boeing 747 which is known as the most successful commercial airplane in the world.

A few days ago, the president of the Boeing corporation decided to end the production of its most successful airplane. According to his comments, the sales of this model is decreasing day by day.  There are many airplane manufacturers in the world. Among them, Airbus company in Europe is a great competitor. They introduced Airbus A380 which is a double Decker airplane. It helps to reduce the sales of Boeing 747. If the Boeing corporation doesn’t get sufficient orders from customers, they will stop the production of this model. They are not interested in shifting the risk to another sector. That’s why it is a reason for closing the production of Boeing 747 airplane. 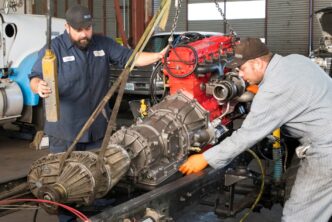 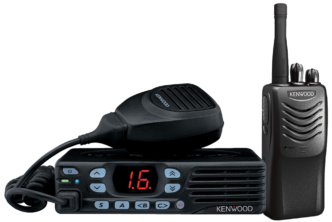 5 Things You Should Know About Kenwood Two Way Radios 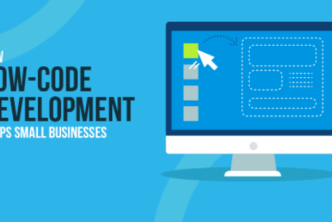 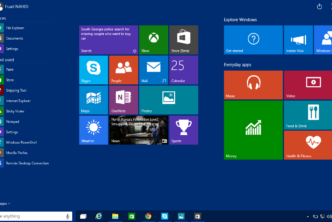