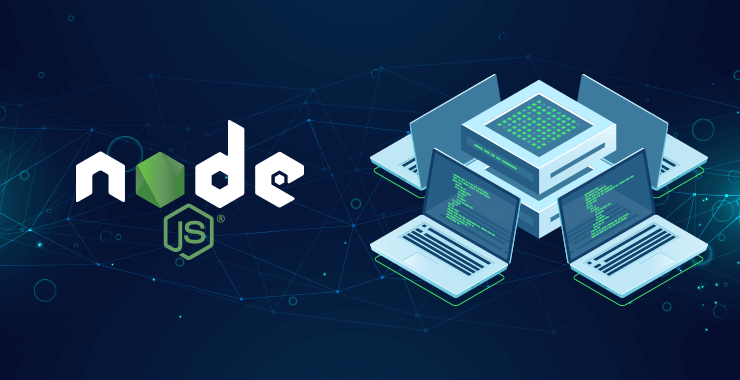 How To Replace The Node’s Shortcomings?

If you’ve ever gone through some of the most renowned websites on the internet, you have been a user of JavaScript. It is one of the most employed programming languages in the arena of web development. It was principally devised in 1995 and was mainly utilized for client-side website development owning up to 95% of the websites. Along with various other programming languages, JavaScript has been the most preferred language to date.

But having it on the client-end development means that server-side languages differed, and developers faced the hurdle of working with various languages in a different framework. Also, this indicated that work could be done only through browsers.

Introducing, NodeJS in 2009, which created a transition in JavaScript. Now it was not just a front-end language but had back-end usability. By including NodeJS, JavaScript has become an all-purpose, full-stack development language.

Node is an open-source run time environment that operates on the Chrome V8 engine. Being amongst one of the widely preferred tools for back-end development (server-side), one can run JavaScript on any standalone machine other than the browsers too. Node now helps developers access writing server-side apps including the accessibility to file systems, operating systems (OS and every other thing required to build a fully operational application).

Node is written in C, C++, and JavaScript. With Node’s support, back-end website development became easy, effective, and efficient (saves cost and time). As per its website, NodeJS is an asynchronous event-driven JavaScript run time with non-blocking I/O.

Some of the advantages of NodeJS include:

But, with its pros, there are some shortcomings that NodeJS has, which may sometimes make people shift to another.

NodeJS Is Not A Silver Bullet As It Seems

More than 80% of node users use it to develop web apps. But like every other technology, NodeJS also has its falls. Some of them are:

Many developers who work on NodeJS have said that the application interface alerts frequently and is not stable. New API s may emerge irregularly with backward changes that make it a troublesome process.

While not all tools available in Node are immature, the NPM registry is not quantity-driven. Other than the core products, the registry is not well-maintained. The NPM is not well-structured and tested; hence, finding the best solution becomes a tedious task for the developers.

As it is asynchronous in nature, it relies highly on callbacks. With many tasks running simultaneously in the queue, the callbacks are a mess and result in improper functioning. Maintaining the codes is severely impacted as all the callbacks are nested, and one callback results in various callbacks. It may even end in what they call a Callback hell!

One of the crucial incompatibilities for Node is its CPU-bound tasks. JavaScript uses one single thread to run front-end tasks. Threading as a concept is not required as the functions are light hence consume very little of the CPU.

In Node, with its non-blocking input-output process, blocks the other request whenever there is a heavy computation request, leading to an overall delay. It forms an event loop. Consequently, the end results are slow processing and an overall delay in the response.

NodeJS does not have a static build which means that one has to install it in the target machine else it will not run. You cannot pancake your code, and hence finding when your code is broken becomes a task. You end up downloading more than 100 files even if you have to run a specific event.

Is There Any Solution?

If you think that some new technology will replace NodeJS, it may but in a prolonged time. As of now, you cannot expect the level of work that you can do in NodeJS to be done in any other technology.

Considering the various shortcomings of NodeJS, one might think of shifting but working with the same language for complete web development is much easier than working on two sets. Hire NodeJS Developers to easily glide from one technology stack to another based on the requirements in the realm of technology.

Thinking of replacing Node may be a bad decision. Despite its shortcomings, no other technology provides support like Node. It is still the most used run-time environment. In case you wish, you can change the frameworks to work in your favor. New technologies like Deno are coming up, but they cannot fully replace NodeJS! 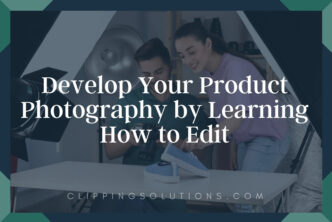 Develop Your Product Photography by Learning How to Edit 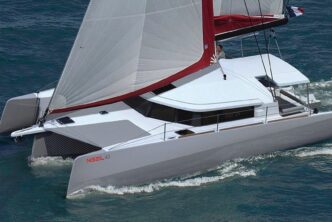 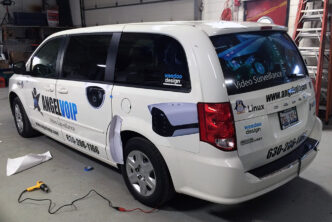 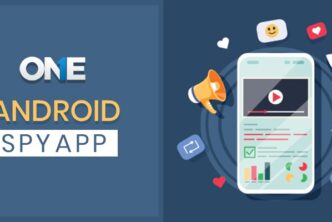