We all love to eat tasty and delicious food and this process of eating cooked food dates back to more than 10,000 years ago. But it is said that Neanderthals were among the first species who ate cooked food. Roman, Greece, Egyptian, Indian and Chinese civilizations had their own variety of food styles. Cooking and preserving the food for long journeys was considered to be a specialized task. But currently, due to food additives, we are not only able to prepare delicious food, but also are able to preserve flavour and texture during storage and transportation, and even protect our food from food-borne illness.

We would like you to imagine your food without flavours or additives. We’re sure it will be:

Food industry classifies additives as direct and indirect effects on food additives. They are used as:

ANTI-CAKING AGENT: It’s mainly used to prevent defrosting and lumps in foods and is added to food in very small portions. Anti-caking agent is used because of its water-repelling ability. It can also absorb moisture content contained in foods.

FLAVOUR ENHANCERS: Flavour enhancers are used to boost or enhance the existing flavour without contributing any significant flavour of their own.

FLOUR TREATMENT AGENTS: These agents intensify strength, texture, softness, and colour of bread loaves. Ascorbic acid is widely used for this process. They also help in maintaining homogenous appearance during the fermentation process.

GELLING AGENT: Widely used to provide gel texture, but also impart structure and shape to foods. Pectin and gelatin are considered to be the most common gelling agents or solidifiers.

FOOD GLAZING AGENTS: For example, lanolin and beeswax are also referred to as polishing agents. They impart homogenous, waxy, shiny, and surface protection.

PROPELLANTS: Mostly used in carbonated drinks and whipped cream. They are the substance that makes carbonated drinks expel out of their can. Propellants can create so much pressure in the containers that it can even come out in foam form. Carbon dioxide, Nitrogen, Butane, Nitrous oxide, Propane, Octafluorocyclobutane, Isobutane, are a few examples of propellants.

SEASONING: Seasoning is a process of adding spices, herbs, condiments, etc. to food to enhance flavour and taste. Cardamom oil and salt are among the few regularly used seasoning agents.

SEQUESTRANT: They improve the stability and quality of food by chelation in foods. Bile acid sequestrants can lower LDL cholesterol in the body. Sequestrants like Sodium Triphosphate, Calcium Polyphosphate, Sodium Gluconate are well-known examples.

SWEETENERS: A replica of normal sugar but is low in energy and calories. It can be both synthetic as well as natural. Synthetic sweeteners like sucralose, aspartame, neotame, saccharin can be regarded as artificial sweeteners.

FOOD ENZYMES: Enzymes are sourced from animals, plants, microorganisms or by fermentation. Food enzymes can be regarded as weight loss agents or supplements. They are classified as bakery, dairy, dairy enzymes, etc.

FOOD COLORINGS: Also called colour additives, act as colour enhancers for solid as well as liquid foods & beverages and make them more delightful. These colours can be sourced from natural as well as artificial process.

VEGETABLE GUM: Vegetable gum is sourced from plants, vegetables and polysaccharides. Very rich in dietary fiber and they also act as a stabilizer, texturizer, humectants, thickener, gelling agent and binding agent in the food industry, beverages.

There are few food additives that have been linked to having side effects, but there are plenty of other additives that are harmless and are considered safe and healthy for consumption.

Watch what you eat and develop a habit of reading product labels while shopping to know what ingredients are being added to your food. Additionally, try to cut back on packaged & processed foods and try to incorporate fresh and natural ingredients into your diet. 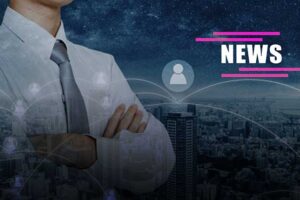 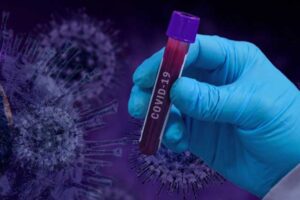 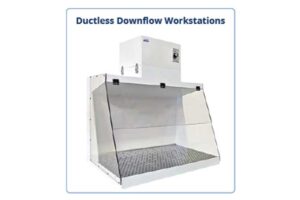 What is Ductless Downflow Workstations, and why is it used?

3 Things You Must Need to Remember While Buying Soccer Uniforms

How to Making Baby Food at Home?

Banking in a Post-COVID Age: What’s New in Store?

A Guide to Reseller Hosting in 2020

The best tips for a good case study help

Why you should get Finance Homework help?