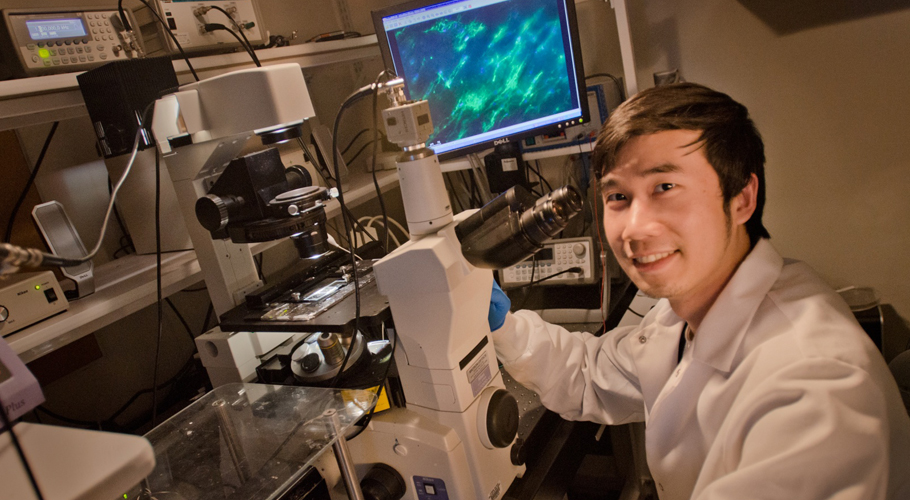 Pollution, stress, unhealthy or sedentary lifestyle are among the major health related problems of this generation, and most probably for the future generations too. Human beings are fighting against many kinds of diseases since prehistoric time. The fight started with plants. With the evolution of science now our arsenal is bigger, but still, diseases like Aids, Cancer, Ebola are huge challenges.

Over time medical science has been expanded and still growing. So is engineering too. Mankind has always tried to do something new.

Only that’s why today it’s a reality that the gap between medicine and engineering is decreasing. It’s being done with the blessings of science, and we name it biomedical.

Biomedical is actually a process where medical science and engineering science works together. Its only purpose is to make progress of health care treatment of mankind.

The journey of biomedical engineering began with the invention of crutches. Now it is creating artificial organs. The field of biomedical is vast. But every percent of it to: prevent and treat diseases.

Biomedical engineering is different from other fields of engineering because it has a direct impact on human health. It’s such an area that it seems in near future there’ll be no alternative for biomedical.

What’s being done by a biomedical engineer is a combination of doctors, therapists, and engineers. While the works of biomedical were just fiction once, today it is saving lives.

It’s hard to think what we would do if there was no X-ray, no ECG. How the treatment would be if there were nothing like kidney dialysis. Leave those things. Just think about a doctor without a stethoscope. It seems like a batsman without a bat or a computer without a keyboard.

That’s what biomedical is doing over the past years. It’s making health treatment easier and creating a space for itself so that man can survive.

Biomedical has a long history of diagnosing and treatment of many diseases. The past has crutches to X-ray machines or ECGs. But what about the future?

The expectancy from biomedical is high no doubt. But biomedical has proved that it is capable of doing so much more for humankind. That’s why nowadays biomedical engineering is one of the highest paid professions. 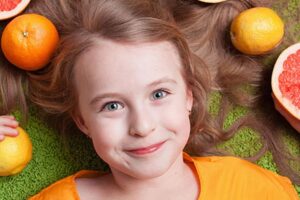 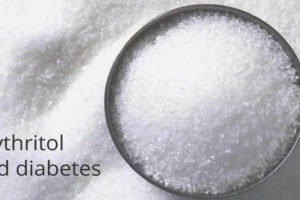 What you need to know about Phlebotomy?