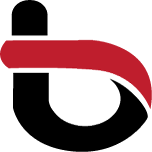 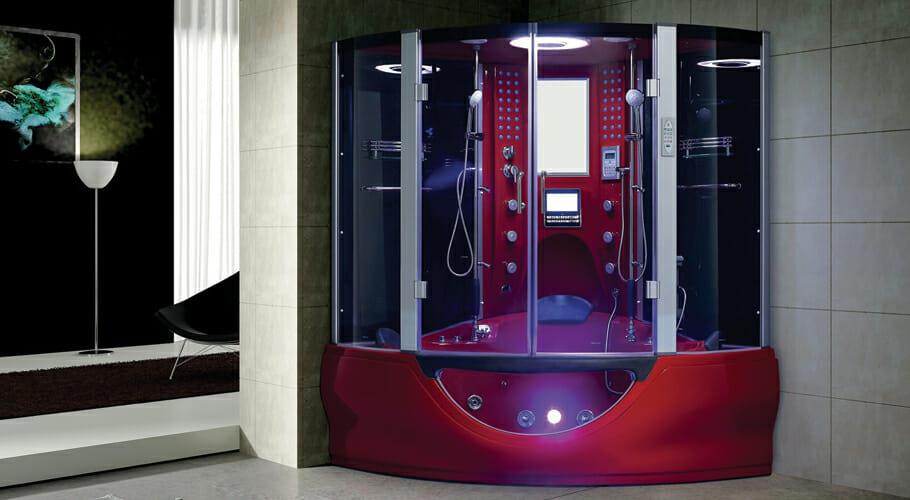 A steam shower is some kind of bathing system where a steam generator produces a huge amount of water vapor that is spreading out to a person’s body. We know that a steam shower is essential for a steam room which offers some features of a traditional bathroom shower. Most of the Steam showers are available in enclosures which prevent the water vapor from escaping to the rest of the bathroom. In order to avoid the damage of drywall, paint, or wallpaper, the manufacturers use tiles, fiberglass or durable plastic materials for building nice steam showers. They combine the features of a standard steam room with other extra features including a shower. It includes FM radio, Television, mobile phone and hydrotherapy.  It is true that Steam showers are available in the world market with a variety of materials, these are acrylic, fiberglass, wood, glass and stone.

History of a steam shower

Steam showers have been evolved with the idea of a steam bath that was thought in the Roman Empire. From the history, we know that the Ancient Roman baths had been served for many communities with social functions in a Roman society.

Features of a steam shower

All of us know that a Steam Shower is a regular shower with the extra feature that is added by a steam generator. For a traditional plain steam, steam showers can provide additional features which include foot massagers with ceiling rain showers, telephones, television, radios, audio input from a CD player or an MP3, chromotherapy or aromatherapy etc.

According to the report of scientists, steam has been used for a variety of health purposes. Steam has a great ability to reduce our energetic problems in our body.

How does steam shower work?

In the current world, there are many ways to make our life easy.  Among them,  the most popular are to  spend your time at the spa in a steam room or under a steam shower.  On the other hand, few people have access to get these facilities in their home. In order to install a steam shower in your home for relaxation, we need to know the manner how does it work?

Turning your Steam shower on

Steam releases when dial has been turned

It is true that the steam releases via an electric valve. When the valve has been pressed, 4 liters of cold water will be supplied to a steam generator in order to create the next action. When this action has been completed, then the process will simulate when it brings the cold water into a boil section.

Steam comes in the steam rooms

When the cold water has reached into the boiling temperatures, then it forms a steam which provides a hot vapor in the pipe and releases in hot steam shower form. The number of steam depends on a number of cold water supplies in the boiling section. 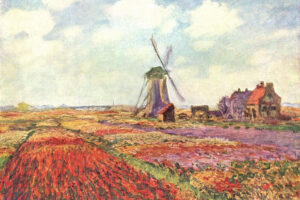 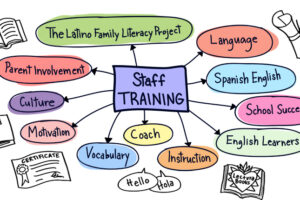 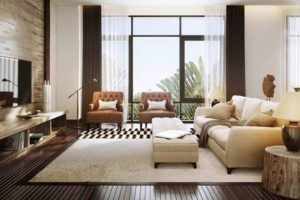