Socioeconomic development, rising population, diseases, and the busy lifestyle of consumers globally have led to an improvement in food quality. Tastes and preferences now are tailored in order to match the palate of a particular region or country.

Nowadays, flavors are an integral part of the food industry and are widely used in our diet. They are processed or sourced either naturally or synthetically.

In the olden days when Egypt’s climate was not at all conducive for food storage, obviously due to hot weather, they started to look for ways to enhance the sustainability and usability life of food products. The common methods included the processing directly under the sun, adding salt, curing, corning, pickling, smoking (meat/fish), or burning down sulfur during the course of vegetable preservation. The earliest known preservatives include acetic acid which is produced naturally by fermentation of fruits and other foods spoils.

During the war era (early 17th century and 18th century) in the whole of Europe and/also the American Civil War, soldiers and seafarers had less access to properly cooked or fresh food. This led to the introduction of canned food with preservatives used to keep food fresh. Salt of harts horn was widely used in baking goods as a raising agent. Sodium hydroxide solution gained importance in producing salty sticks.

Throughout the nineteenth-century, we saw huge developments in biology, chemistry and medicines. A French scientist, Louis Pasteur, had in-depth knowledge of microbiology and he was able to prove the link between microorganisms and food spoilage. As a result, the race to discover natural compounds that prevented the growth of microbes began. The main aim still was food preservation and that was being achieved using naturally occurring acids and salts.

The beginning of twentieth-century was the turning point where the focus shifted from just consuming fresh and properly cooked food to processed foods with properties like flavors, colors, and sweeteners.

The primary aim behind using flavors can be to make food attractive, extend shelf life or freshness of food, prevent food quality damage, maintain texture, or decrease the cost of production.

Flavors are also added to prevent food spoilage and enhance sensorial features. The flavors can be natural or artificial that are added to food to enhance the flavor and maintain its freshness.

Exposure to oxygen can also cause loss of flavors in food. This process can be eliminated or slowed down by the use of certain antioxidants. They can be both natural or artificial. Synthetic antioxidants like esters are widely used. A few of the popularly used natural antioxidants are vitamin E, but the artificial antioxidants are stronger and more resistant to processing.

Providing sensorial delight and visual appeal has become very important and for this reason, food flavors and coloring come into play.

Apart from natural and artificial colors, sweeteners also play an important part in enhancing food taste. Food manufacturers commonly use sucrose that is derived from sugarcane and other natural sweeteners containing glucose-fructose, stevia and other alternatives. Sweeteners are widely used in juices, beverages, spirits, dairy products, chewing gum and sweets.

The most common flavors produced by flavour companies are:

All these flavors are unique and have their own characteristics and aroma. Most of the time, they are often used in conjunction to make aromatic flavors for a variety of foods and beverages.

Currently, food flavors are commonly used in the human diet, and it doesn’t really matter whether natural or artificial, most of them are non-invasive to our health. It’s up to the consumers to choose any foods products that may either contain very less amount of flavors or do not contain any such substances. 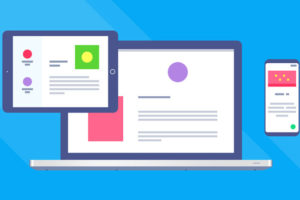 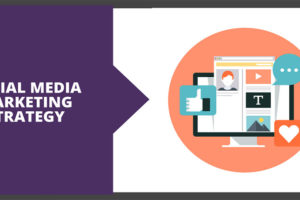 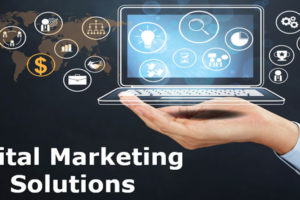 Why you Should not Pause Digital Marketing Services During Coronavirus?
Grow Your Business with Effective Search Engine optimization (SEO) Services!
Comment