A slow site is always a loss of profits. The advantage is speed. Imagine you came to a site through a random link, and you do not know for sure whether the information on it will be useful. At the same time, the site opens at a snail’s speed. A second passes, five, ten. You will of course close the browser window. This is obvious even without special research.

However, for fans of numbers, there is an example of Amazon.com. The company reduced the loading time of its website pages by an average of a second. This immediately affected the conversion and annual turnover of the company, which increased by $ 1.6 billion in this regard.

Of course, with a multi-billion dollar turnover, any little thing will significantly affect the reporting. But this does not mean that a small online store should not think about the relationship between site speed and conversion. All entrepreneurs know the story of how the giant American Airlines removed the olive from the lunch of business class passengers and saved 40 thousand dollars a year. Why doesn’t a small online retailer speed up their website load times and save a comparable amount?

A year ago, Google added a new tool to its service for internet marketers Google Analitycs – “Page load speed”. This feature allows you to track the speed at which the site is loading for users. And Google representatives, although they do not disclose the algorithm of influence of the website loading speed on its place in the search engine results, they clearly indicate that such a dependence exists. Thus, website acceleration is one of the SEO company tools.

Increasing Internet speeds is one of Google’s most important ideas today. The company is developing an operating system that will be entirely on the Internet and needs a fast connection to work.

Google, in partnership with Nielsen, conducted a study (published in the latest issue of the Internet in Figures magazine), observing the habits of mobile users for two weeks, analyzing 6,000 mobile requests. It turned out that 77% of mobile requests made by users while at home or at work, despite the availability of a computer, and 73% of requests from mobile devices lead to additional actions or conversion. Despite the fact that mobile devices are used so often and with such efficiency for site owners, the speed of access to the network from them is very low due to the imperfection of cellular networks.

As the general director of Yandex, Arkady Volozh said in one of his last interviews,. “we are again returning to the dark times of the slow Internet.” By speeding up your website, you will be a beam of light for Internet users in this dark kingdom.

How to measure site speed

So, the importance of site speed is clear. Now how to measure it. Google has a special service called Page Speed ​​Online. The WebPagetest.org service is popular among geeks. It provides analytical information that only techies can understand. We also made a similar service – sitespeed.ru, which is more convenient because it is in Russian, and recommendations for speeding up sites are issued in the form of a PDF file in three parts – for the manager, for the system administrator and for the web designer.

We conducted an experiment: we followed all these recommendations on our new hosting plans and achieved the speeding up of one of the online stores in half. I am sure that even if you follow only one or two recommendations, the positive effect will not keep you waiting long. Speed ​​up your website is an easy and powerful way to increase conversions and customer loyalty. 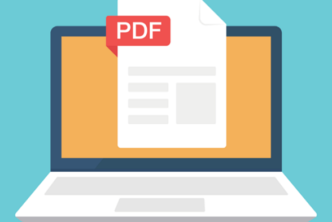 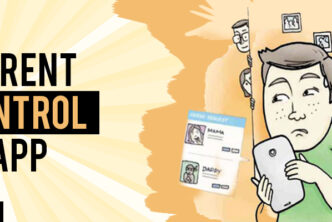 What OgyMogy Can Teach You About Social Media World Secrets 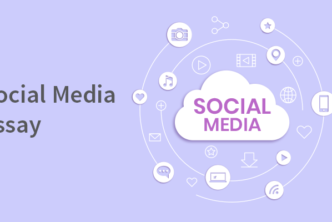 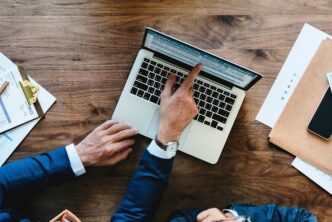 Written by Richard Wilson
Add comment
What packages are available for company setup in Abu Dhabi Mainland?
FacebookTwitterPinterestWhatsApp
Hotmail Connexion – How to Troubleshoot with Your Hotmail Account?